A suspected criminal, Destiny Agbaijoh, 25, has been nabbed by operatives of the Nigerian Drug Law Enforcement Agency, NDLEA, for being in possession of firearms, body bags, and ammunition.

The suspect was caught along the Ore-Okitipupa highway while en route Igbokoda, headquarters of Ilaje Local Government Area of Ondo State.

The NDLEA Commandant, Kayode Raji, said after the suspect was searched, one AK-47 rifle, one pump action, 91 5.56 mm bullets, 16 cartridges, and cash totalling N 347,000 were discovered in his car. 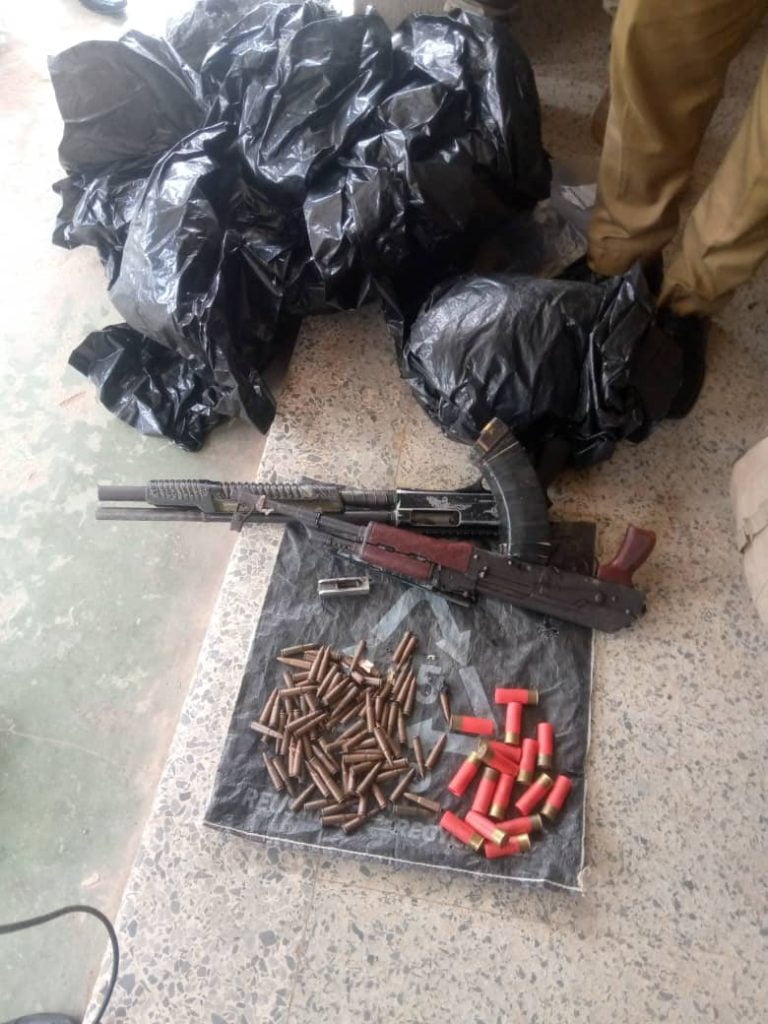 Raji claimed that the suspect tried to bribe his on-duty personnel with the cash that was found on him, but that his men rejected the offer and quickly arrested him.

The commandant added that a preliminary investigation on the part of the agency had been completed and that it would now turn the suspect over to the Nigeria Police for further action.

The suspect claimed that he found the bag bearing the arms and ammunition in a village in Bayelsa State, hidden in a bush.

In response to a question about why, after seeing the contents of the bag, he chose not to take it to the police, he stated that he had no idea it would cause him problems. 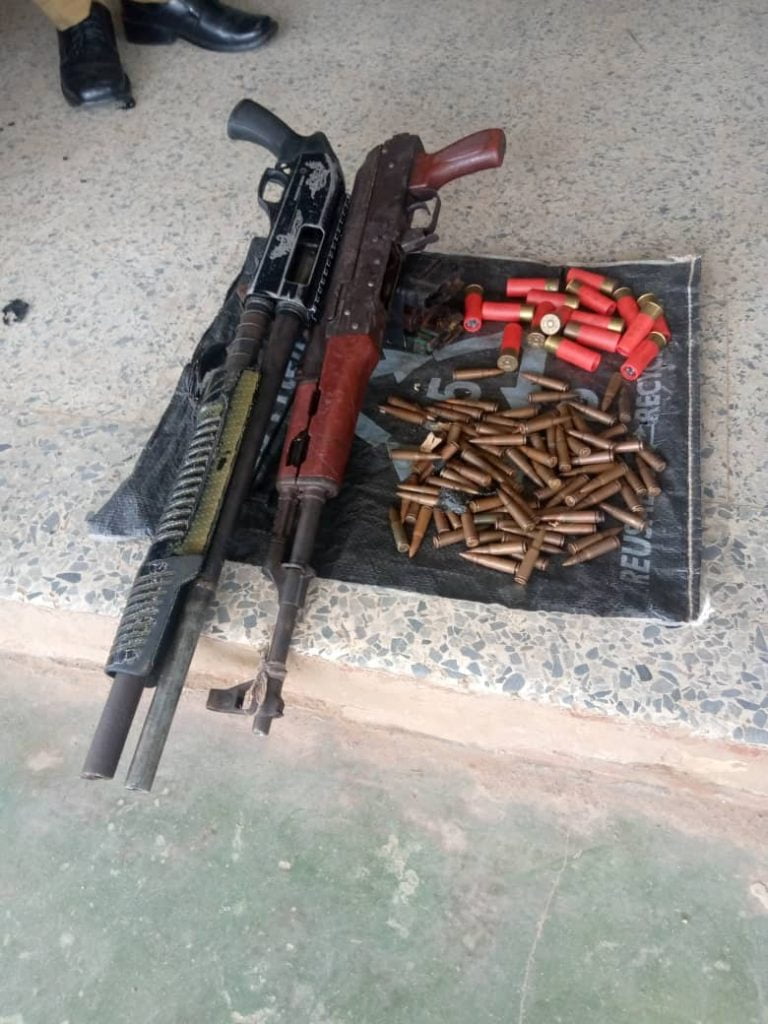 “He was also arrested with 91 5.6 mm of live ammunition and 16 cartridges for a pump action. And again, some money was also seized from him, as a matter of fact, he begged some officers to go with the money so he could be released, N347,000 of course, it was promptly rejected.

“He was also arrested with strap bags and we asked him what it was used for, he actually didn’t say, he said he would die if he confessed it.

“It looks like bags where they keep dead bodies or mangled bodies of human beings. We have done our preliminary investigation and we are going to hand him over to the Nigerian Police.”