The suspects are aged between 16 and 60 years. They are charged with kidnapping, armed robbery, rape, homicide and other crimes.

The Command said the suspects were apprehended in Fufore, Yola North and Girei local government areas following the execution of surveillance by operatives in keeping with the pledge of the Command to rid the state of crime.

Speaking to newsmen in the course of parading the suspects at the police headquarters in Yola, the state Commissioner of Police, CP Sikiru Akande, said the suspects were arrested within the past week.

“It is my pleasure to invite you today, being Tuesday, 9/8/2022 at the State Police Command and present to you the recent tremendous achievements recorded by the Command during the week under review,” the CP said. 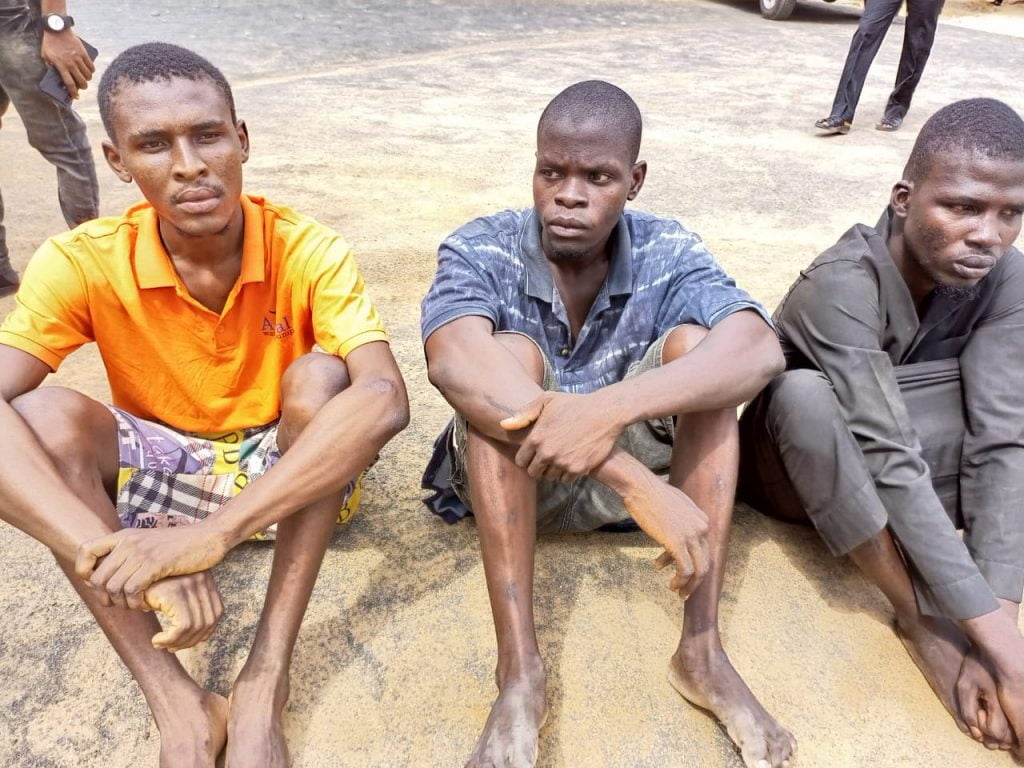 DAILY POST reports from independent findings that a professor with the Moddibo Adama University in Girei, Yola, was robbed at his official quarters in the University on the night of this past Sunday.

Among the valuables carted from his house were three laptops and eight phones belonging to the professor, Abdulkadir Raji, and members of his family.