All You Need To Know About The Bole Festival, All Thanks To Tech Giant TECNO 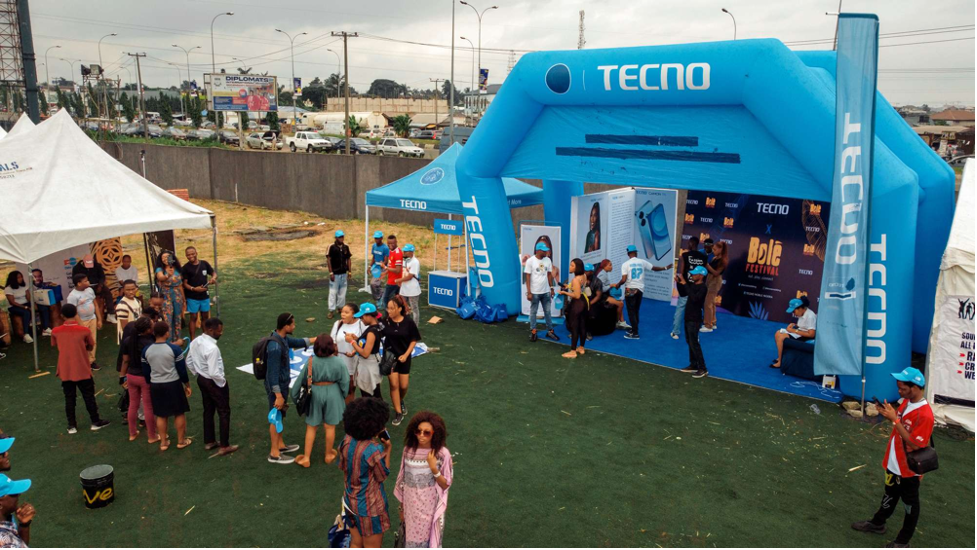 The famous annual food festival in Port Harcourt known as the Bole festival, an ode to the roasted plantain found all over Nigeria but native to the Port Harcourt South-South area of the country, this festival is one every person food lover looks forward to. 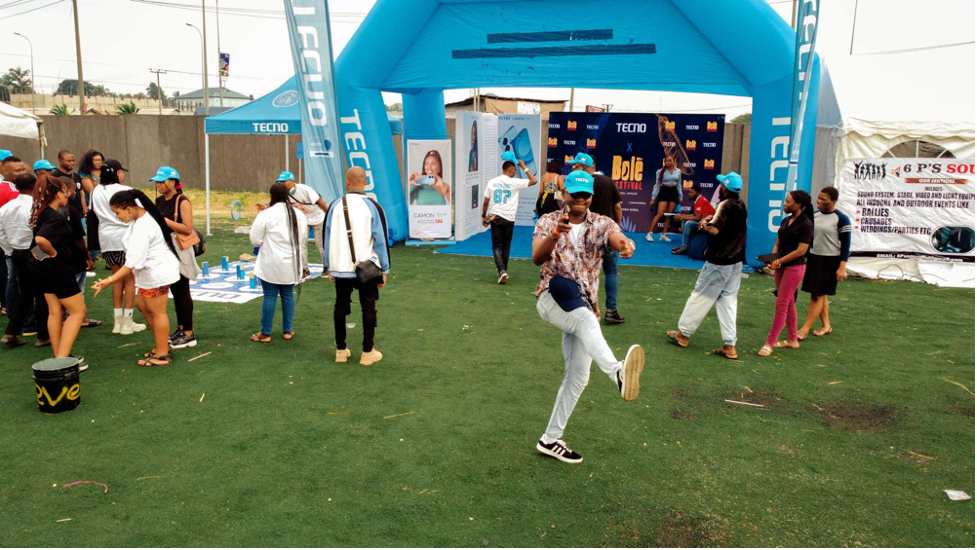 The Bole Festival held at Yakubu Gowon stadium in Port Harcourt on the 6th-7th of August 2022, was a huge success all thanks to TECNO. 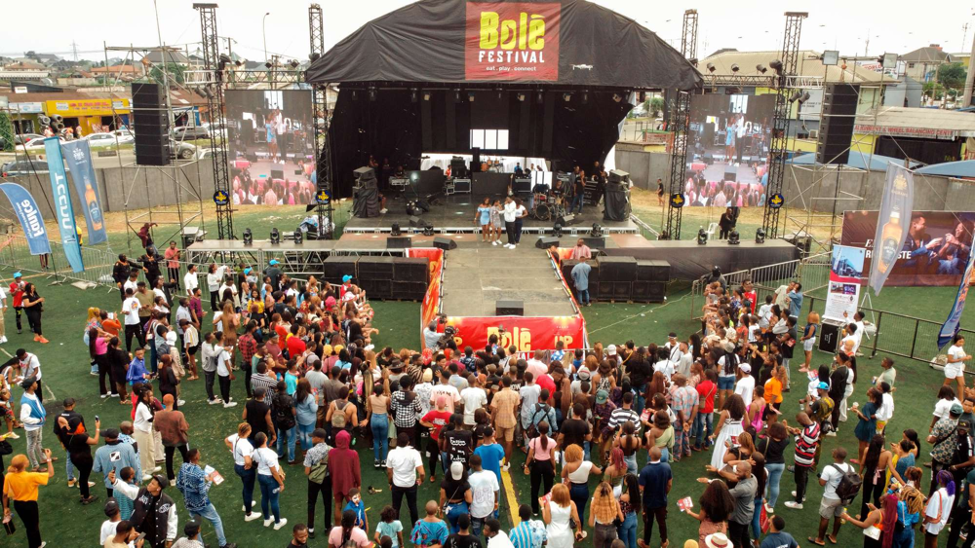 Food lovers gathered in PH City to enjoy the food, music, dance, and just network with fellow food lovers. The event was fun-filled and just exhilarating as it was an event everyone had looked forward to. 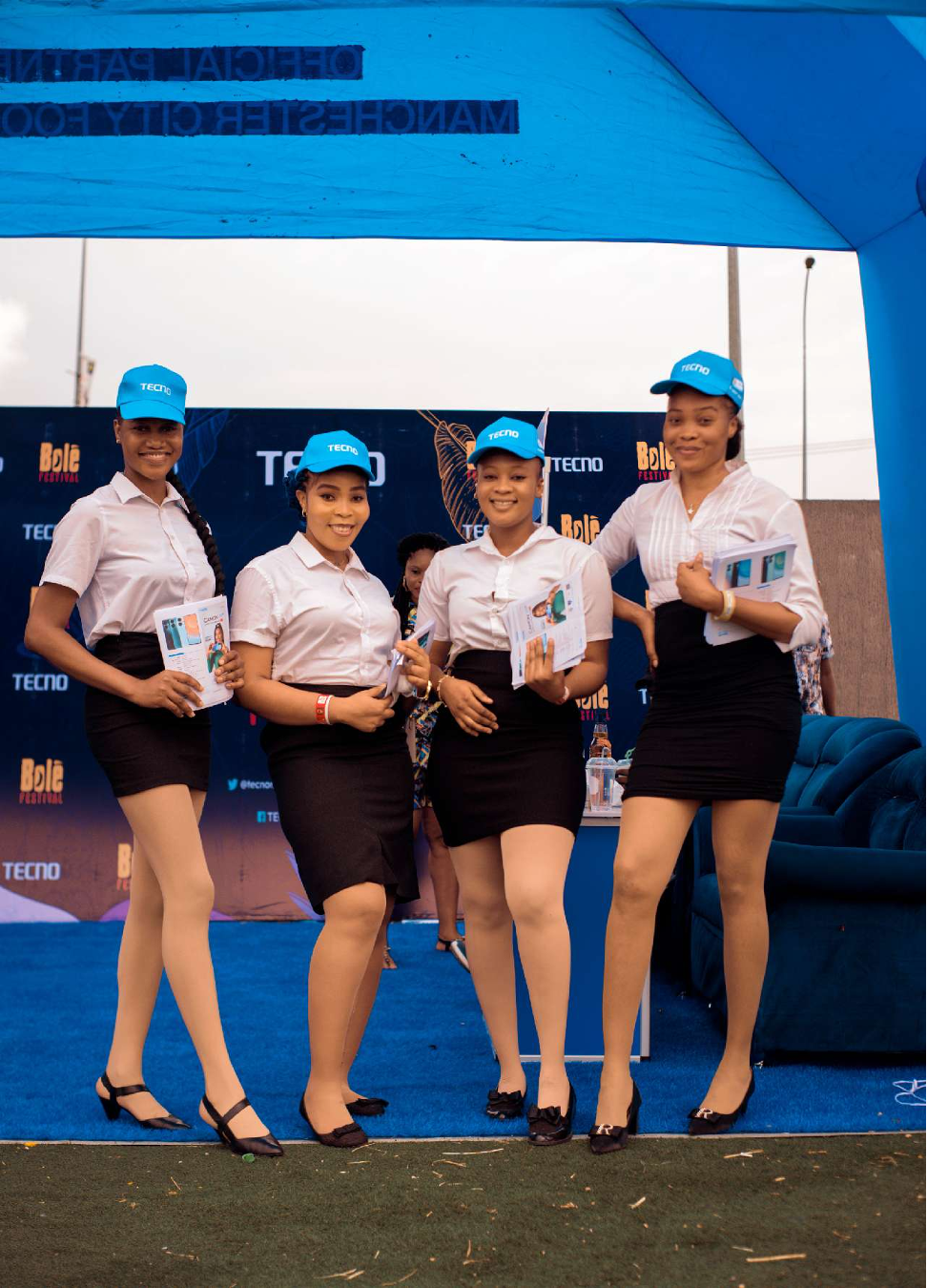 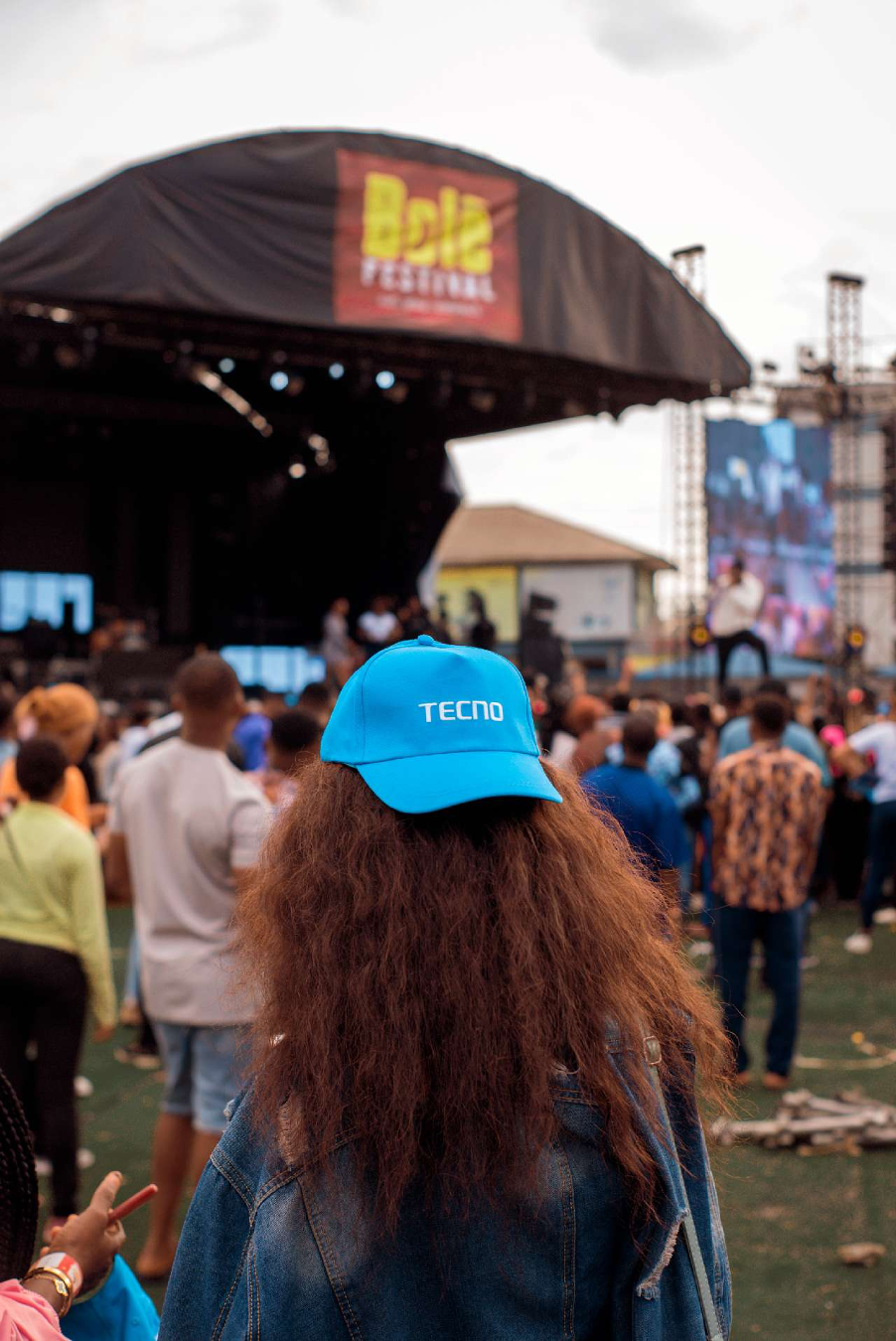 And for creating memories, renowned smartphone brand TECNO was there to help people keep the fun. TECNO’s stand was filled with fun photo activities as a sponsor of this year’s Bole festival. Helped by the beautiful staff, the festival attendees had access to TECNO’s latest smartphone, the Camon 19, which they took beautiful images with it. 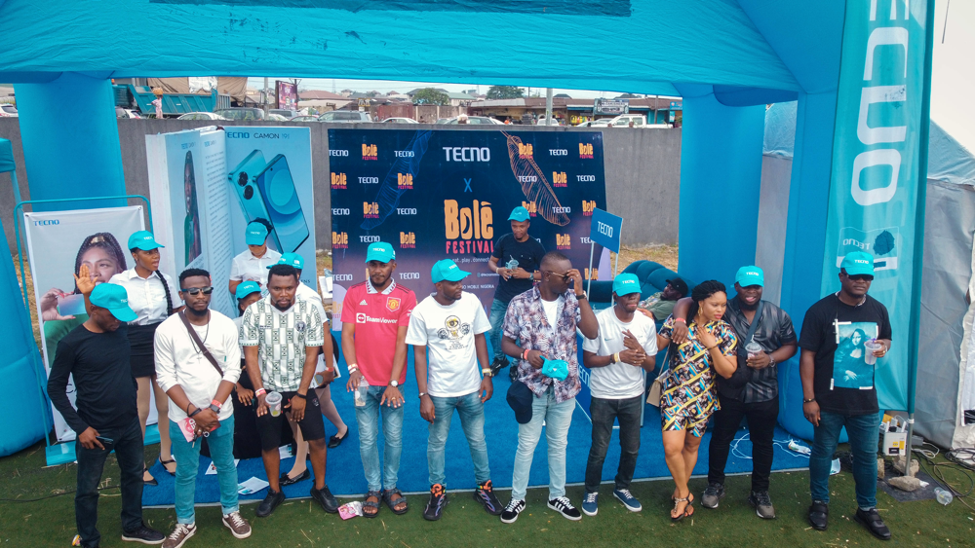 The attendees couldn’t help but comment on the clear, crisp picture and video quality. They were amazed at how outstanding the Camon 19 Prowas. As is TECNO’s usual tradition, some lucky attendees got to win some TECNO gear when they participated in several activities. 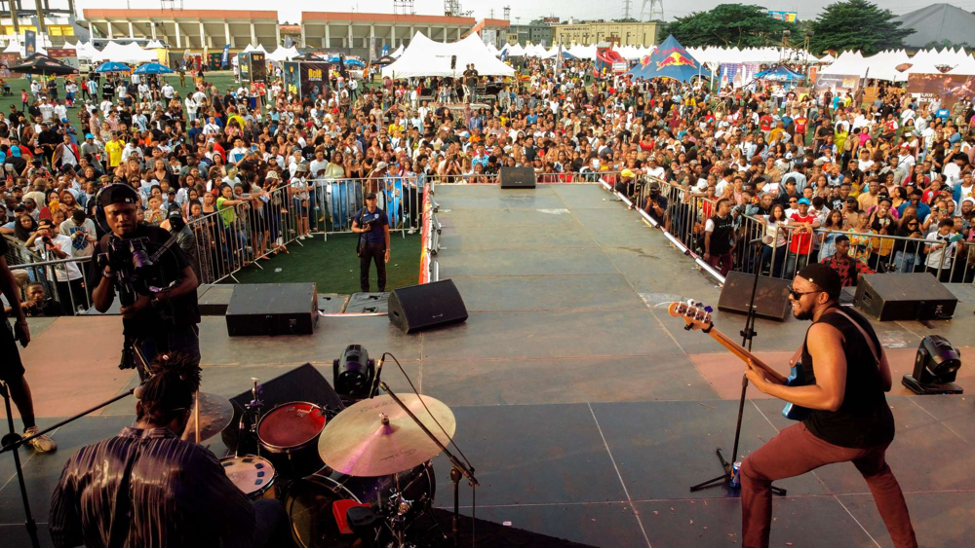 The atmosphere at the Bole festival was very high, with great music acts like the Caveman and Ruger serenading the audience to their hit songs. There were doles of laughter from the crowd when host Mr. Funny aka Sabinus took over the stage. 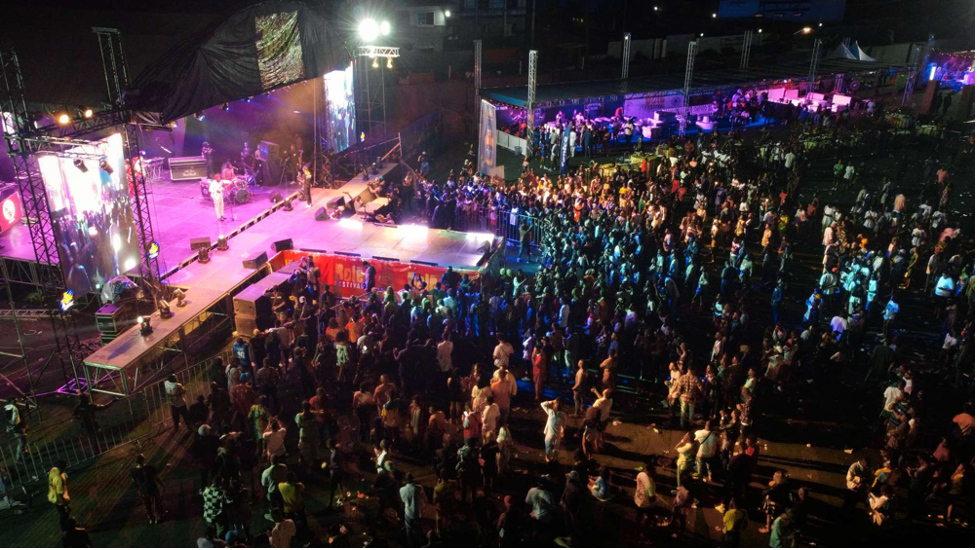 With lots of Bole (food) eaten, lots of drinks shared, and plenty of laughter from dance and excitement, the Bole festival was a success. Next year is knocking and we hope TECNO will be there again to help us make memories.

The post All You Need To Know About The Bole Festival, All Thanks To Tech Giant TECNO appeared first on Information Nigeria.