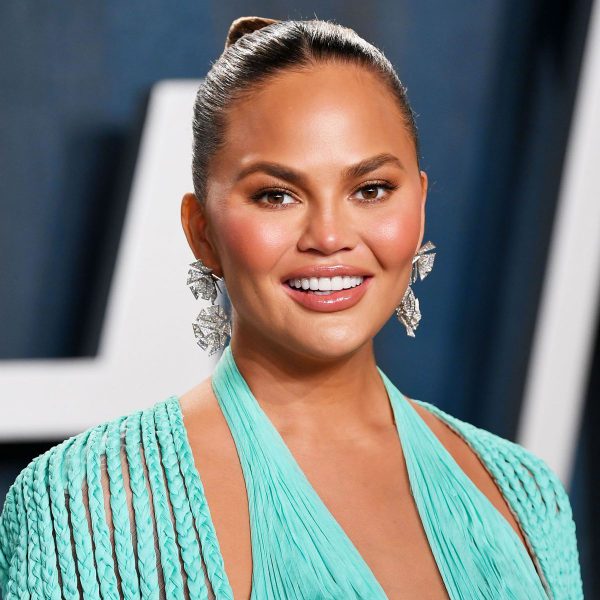 Nearly two years after she and her husband John Legend tragically lost their son Jack at 20 weeks of pregnancy, Chrissy Teigen is expecting her third child.

On Wednesday, the 36-year-old model shared the wonderful news of the couple’s rainbow child on Instagram.

Chrissy who has a son Miles, and daughter Luna, with her husband, John Legend said the past several years “had been a swirl of emotions” as a result of Jack’s passing and their subsequent struggle to conceive via IVF.

As Chrissy shared the news, she wrote: ‘The last few years have been a blur of emotions to say the least, but joy has filled our home and hearts again. 1 billion shots later (in the leg lately, as u can see!) we have another on the way.’