Filmmaker, Okiki Afolayan Showers Love On His Wife Ahead Of Her Birthday 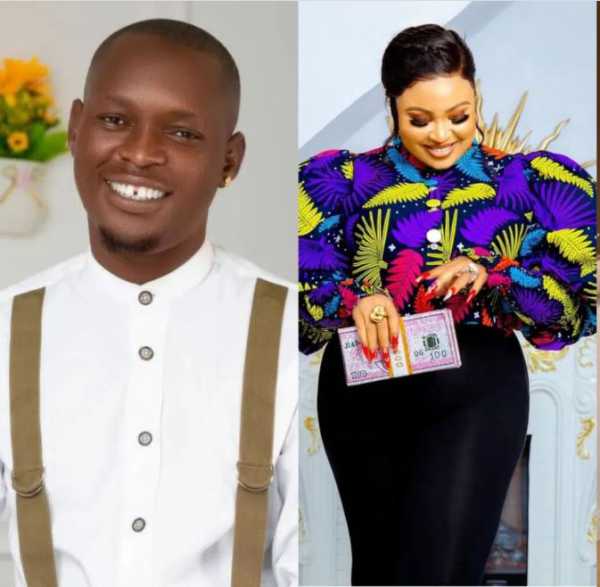 Okiki wrote her some loving words, calling her his beloved wife and an equal to his life. He conveyed his excitement at knowing that it was her birthday coming up.

She received an early birthday message from her husband. Okiki Afolayan praised his wife Bimbo and other ladies for putting up a strong face and going through all the changes during pregnancy.

The journey had been lovely, and he thanked his wife for it. Okiki praised women for allowing their bodies to undergo these transformations.

The post Filmmaker, Okiki Afolayan Showers Love On His Wife Ahead Of Her Birthday appeared first on Information Nigeria.