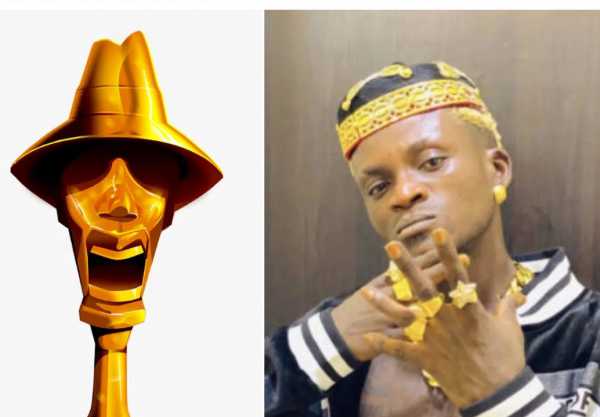 Recall that the organisers of the awards in a statement on Tuesday night, 26th July, disclosed that the singer was disqualified, over his involvement with the Nigerian Police in recent times.

The Headies organiser cited issues of alleged death and harm threats to other nominees in the same categories if he fails to emerge the winner.

The organisers also expressed displeasure over a video published by the ‘Za Zu Zeh’ crooner, claiming affiliation with the dreaded robbery gang known as ‘1 Million boys’.

Responding, Portable in a video shared on his Instagram story, bragged about his musical prowess and his journey in the music industry since he came into the limelight.

According to the singer, he has no regret for his actions.

Portable To Be Arrested

The spokesman of the Lagos State Police Command, SP Benjamin Hundeyin, recently revealed when portable would be arrested.

In a statement issued by the Force Public Relations Officer, CSP Muyiwa Adejobi, IGP Usman Baba directed the Lagos Police Command to probe the singer over his alleged ties to the 1 million cult groups.

Hundeyin stated that the command is yet to conclude a preliminary investigation on the matter, adding that the singer has a case to answer when the investigation is concluded.